Each year, Murray Ridge Center recognizes an individual or organization that has gone above and beyond the call of duty in helping people with developmental disabilities. This year, an award was presented to Riddell and The Reserves Network because they have embraced this quality by teaming up to provide employment opportunities to individuals with disabilities, according to a news release from Murray Ridge. The agency’s award stands for Community, Awareness, Recognition, Education and Service, the release said.
November 05, 2019
Skubie Mageza

In the final episode of "Head Armor" we visit the University of Iowa and see how they've adjusted to "Precision fit helmets" as the only team in the country with 100% of it's upper class men fitted with the helmets.We speak to players, the teams equipment manager and team doctor about how these helmets have impacted their program.
October 31, 2019
Skubie Mageza

In episode one of "Head Armor," you saw the first couple of steps in the process of creating one of their late pieces in helmet wearing technology "Precision Fit Helmets". It begins with a visible light scan to the surface of a player's head with their helmet on and off. The tech is so impressive that the scan is accurate to plus or minus half a millimeter. What you were still yet to see is what happens next. You get an inside look at how the custom pad set is created in computer space and sent towards a 3D printer computer to create Riddells latest piece in helmet wearing technology - Diamond Technology. It's an upgrade of the DNA protective material inside the helmet to 3D printed material that's made better to handle impact forces. 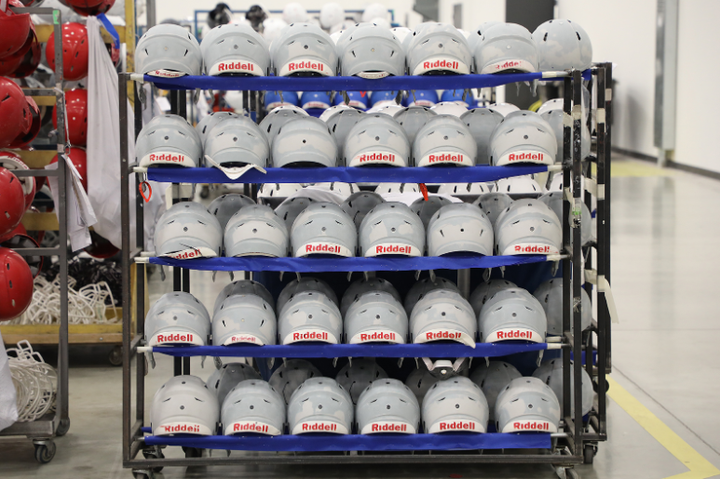 As in any sport, safety is paramount, but more so in football. Football helmets are an essential tool in providing player protection during practice and games. The rigors helmets face during the season make reconditioning and recertification important in...
October 28, 2019
Skubie Mageza 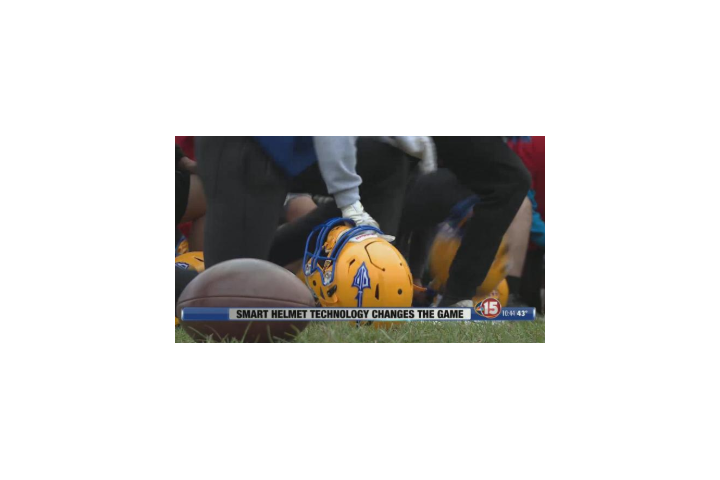 With the advancement of technology in player safety, that concern led Lancaster High School's football program to its solution.

"There was a lot of uncertainty with parents allowing their young men to play football. Concussions were becoming more mainstream news stories. And we were trying to figure out how to be proactive and allow our students to be as safe as possible." said Flying Arrows assistant coach Andy Haas.

That initiative drove Lancaster to Riddell's Insite Training Tool, or simply "ITT" which tracks every head impact on the team such as over 5,000 hits from the 2018-2019 academic year alone.

Every single player at both Bellevue high schools get a computerized helmet, so whether it's in practice, or during the state championship, if they get hit hard in the head, the trainers know and can pull that player aside.
October 20, 2019
Mike Lowe

How to tackle concussions? High schools get helmets with sensors

For the first time this fall, high-tech football helmets are being worn by Maine high school players. Kennebunk and Thornton Academy have started to use Riddell’s SpeedFlex Insite helmets, which include five sensors designed to detect how many times a player is hit in the head, where the hits occur and the intensity of the blows.
October 16, 2019
Matt Wright

Smart helmet technology that monitors head impacts is being used to reduce concussions at some Northeast Ohio schools. The Riddell InSite Training Tool uses sensors beneath padding inside football helmets to track impacts and send instant alerts about hard hits to coaches and trainers, who can evaluate the affected player.
1 2 3 … 32 Next »
Showing 1 – 10 of 319 Items