Riddell kicked off season three of its Smarter Football program today, inviting teams to apply for an equipment grant by demonstrating their commitment to advancing the game of football. Future Hall of Fame quarterback and Riddell brand ambassador, Peyton Manning, will join Riddell in reviewing this year’s applicants and selecting the winning teams.

The Smarter Football program is a grassroots campaign that recognizes and rewards teams across the country for implementing ‘smarter’ tactics on and off the field. About 1,700 football programs across North America, from the youth level all the way up to semi-pro, have applied for an equipment grant through the initiative in its first two seasons. 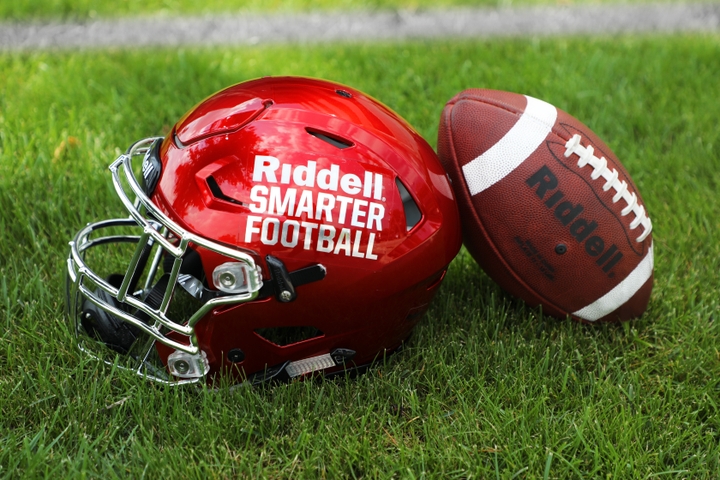 “Our goal at Riddell is to challenge all members of the football community – including ourselves – to make smarter football part of their DNA,” said Riddell President and CEO Dan Arment. “Seeing this program’s success year after year proves that the future of football is promising, which fuels our motivation to keep innovating. We look forward to recognizing and supporting a new class of recipients this year who display the same dedication to evolving the game.”

Smarter Football can take shape in many ways. At its core, it reflects the collective football community’s pledge to advance the sport. How it manifests itself, however, can look different for everyone involved. For parents and administrators, it may mean more technologically advanced protective equipment. For players and coaches, it may mean optimizing strength training and more film study.

“I’ve always valued preparation and information, both on and off the field,” said Peyton Manning. “I studied everything from the helmet I wore, to the tape I watched, to the plays I called to try to set myself and my team up for success. I am honored to have the opportunity to give back to the game I love and pay tribute to the players, coaches, parents and fans who share the same passion for the sport.”

This year’s program will continue to recognize and reward those at all levels of play who have taken steps towards improving and advancing the sport of football, especially when it comes to player safety and protection. Those interested in applying for a grant can visit Riddell.com/SmarterFootball. The deadline for entries is August 31, 2017 and recipients will be announced shortly after the submission period closes. Anyone in the football community is invited to join the movement by following @RiddellSports on social media and sharing their own examples of #SmarterFootball.