For Riddell, the relationship with WNFC is notable given the focus on the advancement of women’s professional tackle football and represents the company’s latest engagement into the growing women’s football community composed of approximately 6,000 players and more than 300 teams globally. Riddell has also been a proud supporter of the Women’s World Football Games and the U.S. Women’s National Team through its USA Football partnership. 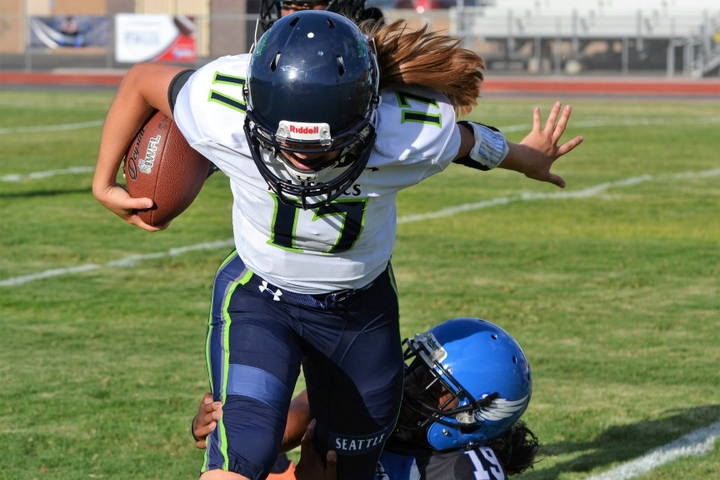 Based near Dallas and led by some of the most decorated and respected women in football, the Women's National Football Conference (WNFC) launches in spring 2019 with the promises of highlighting and promoting the highest level of women's tackle football. The WNFC united to create a league focused on eliminating the "Pay to Play" model for women's football players, growing the value of teams, and ultimately women's football players.

Riddell, whose equipment is worn by more NFL and NCAA players than any other brand, will be integrated into the WNFC’s annual series of national events and initiatives including:

The IX Cup trophy is awarded to the winner of the WNFC National Championship game. The IX Cup is named in honor of the landmark Title IX Education Amendment, which has been pivotal in the advancement of women in and outside of sports.