Riddell, a leader in football innovation, today announced the launch of a new line of NFL licensed collectible helmets, Eclipse Alternate, which is its latest series of officially licensed alternate designs. Eclipse Alternate is available mid-July through key retailers nationwide.

The Eclipse Alternate series consists of 31 NFL teams in eye-catching and one-of-a-kind designs, which feature a distinctive look that’s sure to excite fans and collectors alike. 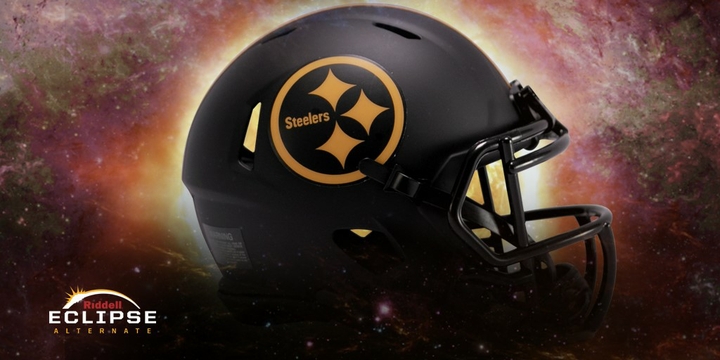 “The black-out features and monochrome decals are unlike any concept Riddell has introduced before,” said, Michael Oller, Riddell’s Vice President of Consumer Products and Business Development. “We have created alternates the last several years for the NFL and I think fans and collectors expect each design to be uniquely distinct from the last. Eclipse is certainly going to appeal to a lot of people.”

Riddell is proud to serve as the NFL’s exclusive licensee for collectible football helmets. Prior to the Eclipse Alternate release, Riddell and the NFL collaborated on other alternate helmets including AMP (2019), Chrome (2018), Blaze (2017) and Ice (2016). Riddell also works with retailers, individual NFL Clubs and colleges to create new helmet designs for collectibles and promotional usage.